The On Promos Team,
A Branding Agency with a Mission

Our team is buzzing with new ideas to help your brand get noticed. Contact us today!

Proforma provides brand management solutions. We are committed to bringing ideas, inspiration, strategy, and tools to help our customers grow their business and achieve success. Our proven solutions have helped customers achieve their goals in a variety of areas. Because we offer the broadest array of printing, promotional products, and related graphic products and solutions.

We develop relationships that make a positive difference in our customers’ lives. Our commitment is to you, and we guarantee a wonderful experience.

We provide outstanding products and unsurpassed service that, together, deliver premium value to our customers.

We work together, across boundaries, to meet the needs of our customers and to help our Company win.

We value our people, encourage their development and reward their performance.

We are personally accountable for delivering on our commitments.

We are good citizens in the communities in which we live and work.

Support your marketing campaigns with creative and custom branded merchandise. Launch your brand into the spotlight with an assortment of personalized products that go wherever you go. 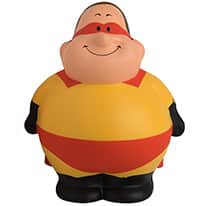 Chris is a pretty decent soccer coach, who even coached members of the World Cup winning US Women’s National Team.
He played Rugby in England.
He is still friends with his entire high school graduating class.
He makes elaborate sous vide pork belly feasts on Valentine’s Day for friends and family.
When he’s not right, he’s still more right than everyone else. 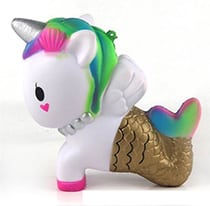 Kimble can make 4 minute oats in 3 minutes.
She is friends with the former President of Bermuda.
She was the Locker Room Manager in the 1999 Women’s World Cup.
She died when she was 15. She got better.
And, you may not know this, but she invented the cheeseburger. 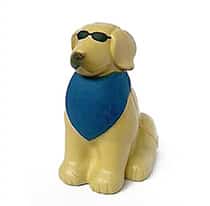 Anna randomly met Nikole Kidman on her first day in Nashville.
If there were Olympic Medals for Herding Cats, she would take home the gold.
Dogs trust her.
She hung out with All Time Low backstage at Warped Tour. 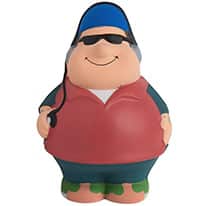 William can run a 4 minute mile in about 30 minutes.
He is 3 degrees from Kevin Bacon.
He can drive a carriage and used to compete in combined driving events.
He knows all the words to his high school alma mater.
He’s also been known to pass out in hospitals. 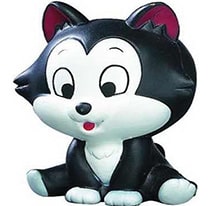 Watches fighter jets out the office window with childlike enthusiasm.
Can likely be found on the water most weekends.
Never met a Gator she didn’t like.
She also sometimes survives cancer. 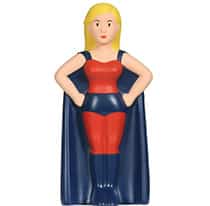 Judy dances to the beat of her own drum.
On her first day of Kindergarten, she negotiated her plan for the next 12 school years. It included half days only and mandatory nap time through year 1.
She was born with dark, beautiful hair. People thought she was an eskimo baby. At camp, one summer in Alaska, she headed up Eskimo Babies from America. And during a game of spin the bottle, she called on the Eskimo Kiss to avoid full contact.
She dated the World Banjo Champion, so she could learn how to play the melodic version of “Moon River”. 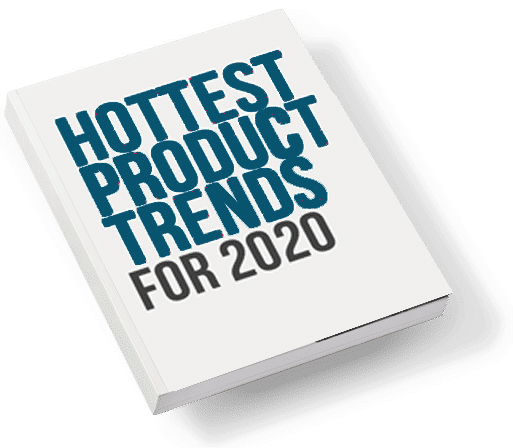